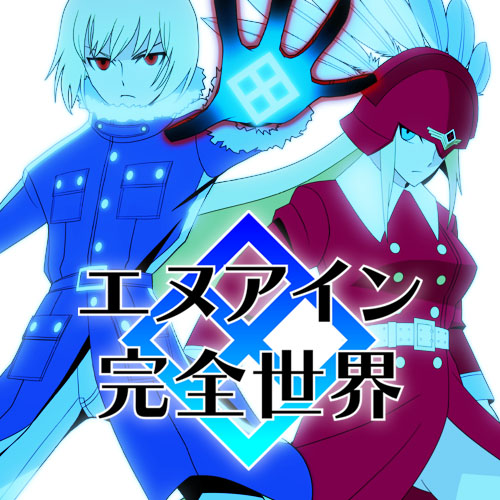 EN-Eins Perfektewelt is the sequel to Akatsuki Blitzkampf. It features three new characters, a new story, and many gameplay changes. Due to its changes and Japanese exclusivity, the game is far less popular than Akatsuki Blitzkampf, and as such, there isn’t as much technical data on it. However, the game has a scene in Japan, and still has its fans elsewhere. If you want to try playing the game, go to our discord server. EN-Eins Perfektewelt was released exclusively in Japanese arcades on June 25, 2010.

Hitboxes and hurtboxes can’t currently be visualized. It may be possible eventually but not at the moment.