Difference between revisions of "Under Night In-Birth/UNIST" 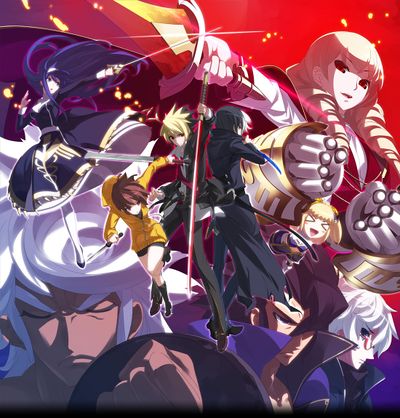