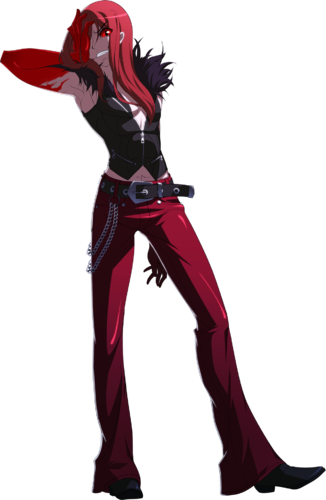 Getting Started with Carmine: BnBs by Sometimes Fendo