A man who was bored of his job, and the only way he could relieve from his soulless work is biking and hangin' with his pals at the local bar. He wished to seek something more exciting, something more...thrilling. Soon, the world would grant his wish. (bio from in-game manual)

Brock is arguably a "protagonist" type of character (not an actual protagonist, the dev said no one is), and he sure as heck plays like one. Brock is an all-rounder character who mainly specializes in close-range combat, with a lot of different moves for a lot of different things. He can also fight decently well at mid-range, a few of his attacks can close a short gap quickly.

Easy infinite, 214B needs to hit late in order for j.B to work. Can swap out j.B for 5B later on if needed 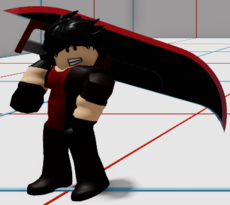 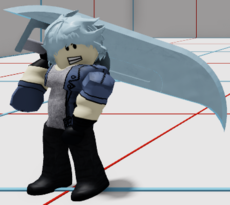 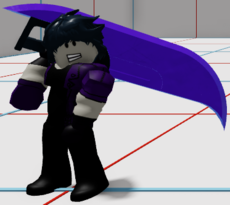