An American-Brazilian model with a background of grappling martial arts. He loves his body and wants to be admired for all his aspects, and is definitely still respectable in his martial arts. He wishes to go further than just modelling - he'd want to put on a show, and soon he'd get the chance... (bio from in-game manual)

There just had to be a grappler here somewhere. Inacio doesn't do a whole lot from far away and he's pretty dang slow, but he has a lot of defensive properties to make closing the gap a bit easier. Once he's in, he can get some easy huge damage with his command throws. 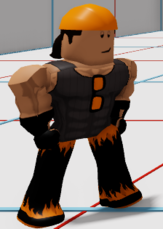 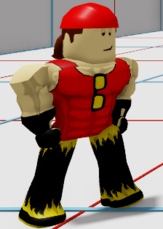 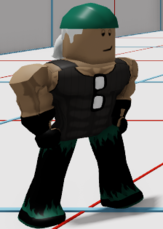 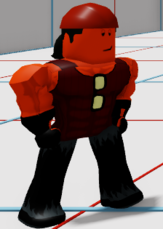