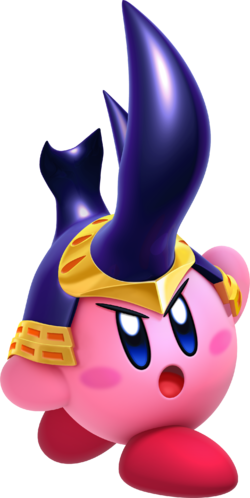 
Beetle is a grappler with the ability to threaten a grab from a distance. An ability to float coupled with both a long range AND proximity grab allows beetle to inspire fear and capitalize on that fear for big damage.

Beetle neutral is consists of 66B+8, this leads into 6B, which can then be lead into 8B on edges for massive damage. You can whiff punish your opponents with the massive 8B or 6B. You can also stall for a bit with A (7.1 seconds at a time). You can mix up with 66B to 8B (If you opponent is in a corner). Also you can mix up grounded 66B+8 and aerial 66B+8 which function almost identically, but aerial can be used to get around projectiles or other attacks. Run up guard can also be viable, if someone hits something unsafe you can easily punish with 8B.