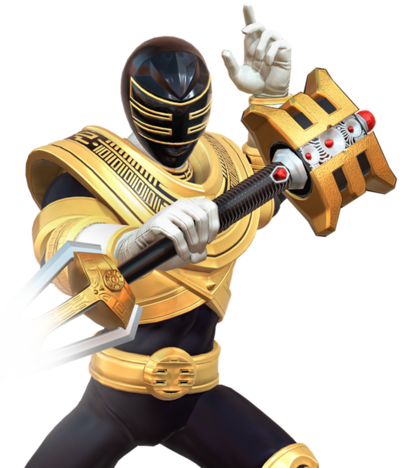 Trey of Triforia is actually an amalgamation of three different guys named Trey, who are all really good at dropkicks. Trey came from space to show the Earthling Rangers what happens when three guys all do a dropkick as one guy.

Trey is a rushdown-based character with a penchant for loops and fancy conversions. His neutral game is based on tricky movement and a much-farther-than-average kara throw with 5M~L. He has fast, but high committal, air movement options with 6s8s6s or 6s8s4s to mix up his movement options. Trey is a brawler-type character who commands respect with his 6M (which is +5 on block) and kara throw with elements of air mobility and rushdown. He's got a solid assist that can be used as a poke or as a crossunder for airborne opponents. His shining role is as a support, however, as tagging to Trey nets some of the highest damage in the game, and his super move sets up on of the best tag out situations possible.

Updated kill combo for 2.0. Primary changes are the earlier use of the first 6SS and the removal of 2M during the 6S~8S~6S loop section. Can optionally end with 2M > EX after the final 6M if you want to cash out an extra bar for damage. 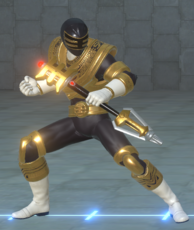 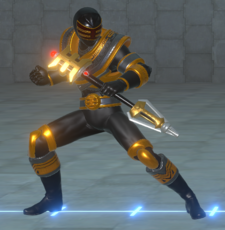