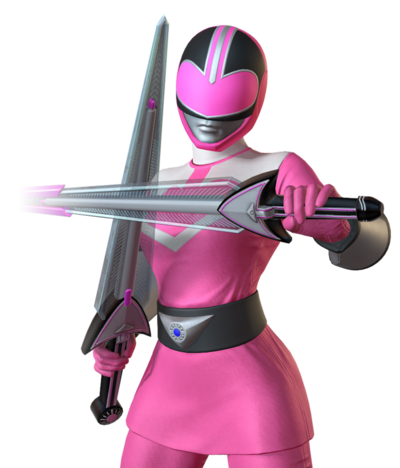 Jen Scotts is the leader of the Time Force Rangers. Upon realizing that she makes about 20% less than all the other team leaders, Jen began campaigning for president of the Morphing Grid to help combat these kinds of systemic issues. Her platform includes equal access to launchers, common sense hidden missile reform, and raising the minimum air dash height.

Jen has access to unique air movement in the form of her j.S, which is a command air dash (it can also be done with a dash macro, but not by double tapping forward). This gives her unique approach angles and also delay air dash mix-ups, which she can enforce with her own 4S delayed projectiles (or an assist) to keep the opponent locked down.

Basic combo with the 5S re-link, pretty much the best combo she has, but with plenty of room to takeover into another character who can kill for her. Alternatively, end with OTG 2H > 6H > 4SSSS with an assist call for some full screen oki.

Alternative route that avoides the tight relink and then spends the extra juggle limit looping rejumps. If you start from anything else you'll almost definitely have to lose one of the rejump loops or you'll hit juggle limit too early, but doing 3 is pretty stable. The j.L > j.H is totally optional if you'd rather save your ground bounce. There's lots of potential places to swap in this route, and depending on your team this can be a TOD 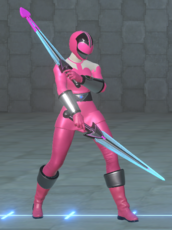 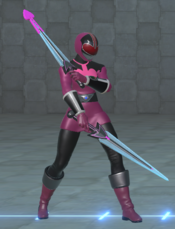