It is well known among the creatures of Foenum that when a goat sets her eye on something, it’s only a matter of time before she gets it.

Shanty, named after a song with no title, was taken in by notorious pirate captain Bravura after being orphaned at a very young age. She studied the ways of salt and sail, instilled with the belief that the only ones who make it in life are those brave enough to fight to the last.

For Shanty to earn a place as a true member of her pirate crew, she has to prove her worth. And it isn’t enough to meet the bar, Shanty aims to blow it out of the water. That means stealing the most valuable treasure in the world: which just so happens to be the Prophet’s Key! Only one who’s worthy? It’s gonna be Shanty![1]

Shanty is highly agile, with a couple of methods for getting behind, under, or over her opponents. Some of her abilities are projectile invulnerable too (4/6C, 236C), allowing her to get through zoning attempts.

Being a stance character, magic stocks are important to have to keep all of her movement and attack options open. Shanty has 6 magic stocks, but they regenerate quite slow, so it is critical to use Parley (22A) when one has the chance.

Jump: Shanty can perform both regular jumps and shorthops.

Forward and Backdash: Shanty can dash both forwards and backwards, like any other character.

Run: Shanty can run forward or backward, but only after entering her run stance (1 magic).

Wall-Cling: Ability unique to Shanty. Activated with 22B or 22C, and requires 2 magic. Press D while in wall-cling to leap to the other side (1 magic), or press any direction away from the wall to jump off.

Shanty's magic slowly builds over time, and she can obtain more with Parley, to a maximum of 6 stocks. She can spend it to enter her Wall Cling and Run stances, and use certain options within the stances. 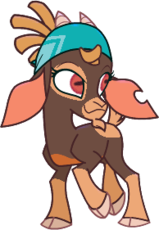 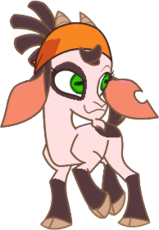 What Shall We Do 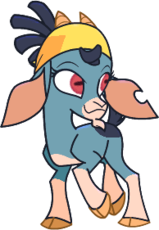 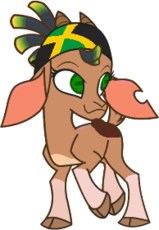 And a Bottle of Rum 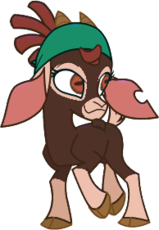 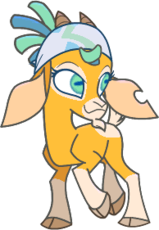 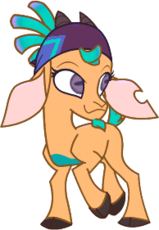 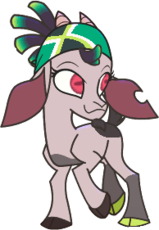 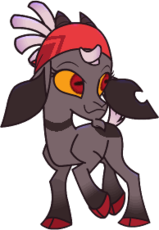 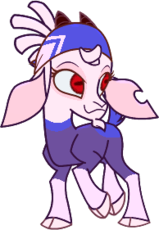 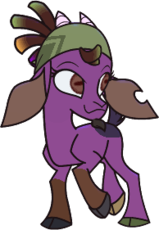 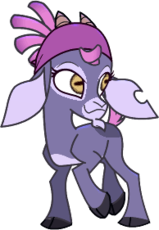 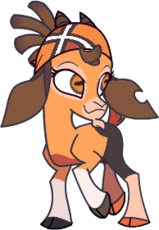 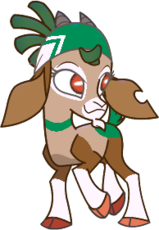 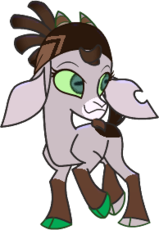 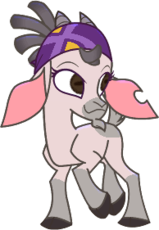 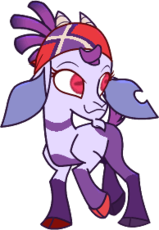 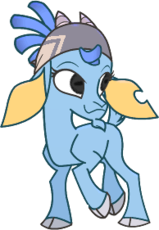 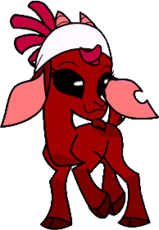 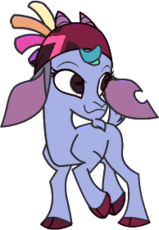 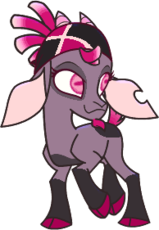 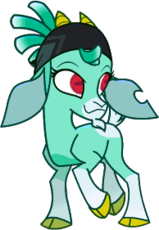 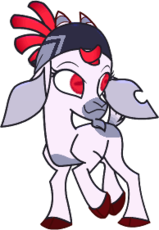 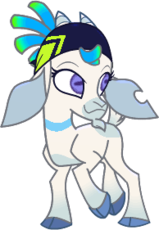 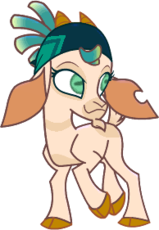 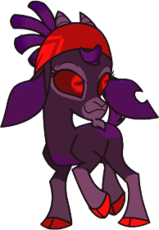