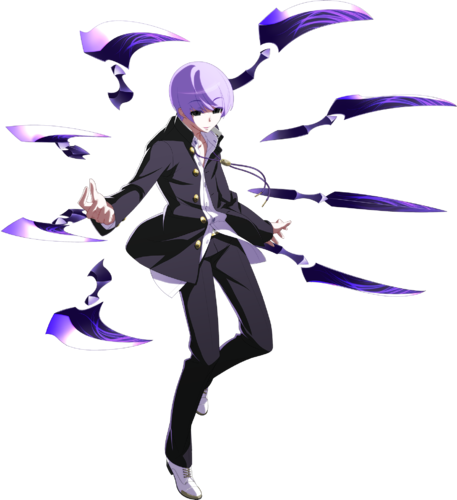 basic idea of how to play this character

how to play neutral

tools and plans to approach

tools and plans to keep opponent away

how to keep the advantage

tools that have situational, limited, or questionable usage

how to defend against, break, or escape pressure

tools that are invincible, strong, or fast at getting out of pressure/okizeme

Learn what pressure is fake, and what air normals to shield

Byakuya can be a visually intimidating character at first glance, but on block his normals and their large cancel windows are the problem not his specials. Common fake pressure would include:

Force neutral to play out where Byakuya is uncomfortable

Don't be too scared of web pressure

Whilst Byakuya's post 623C web setups can seem obscenely oppresive, every character in the cast has options to handle them. Researching web pressure is critical to understanding the matchup and a good portion of your lab time for this MU should be focused on finding options to deal with webs. A strong byakuya will pay attention to what counterplay you pick and try to play around it. It's important to remember that the situation still favours byakuya, especially when in the corner, but you being in a web setup does not gaurentee a free hit for Byakuya.