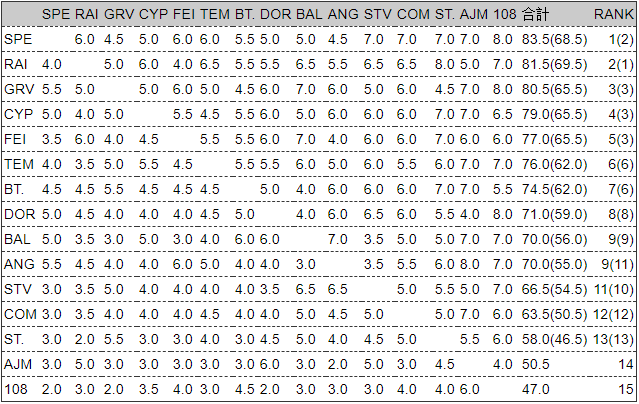 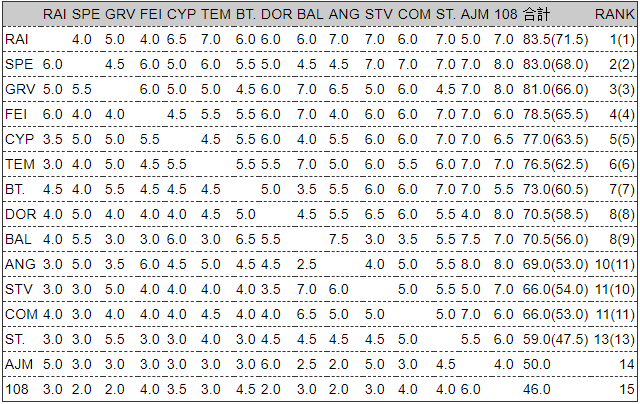 This list is 90% based on the above Arcade & 360 version matchup charts and ranks competitive viability at high level play.
Generally speaking mastering any character above D-tier can perform consistently well. 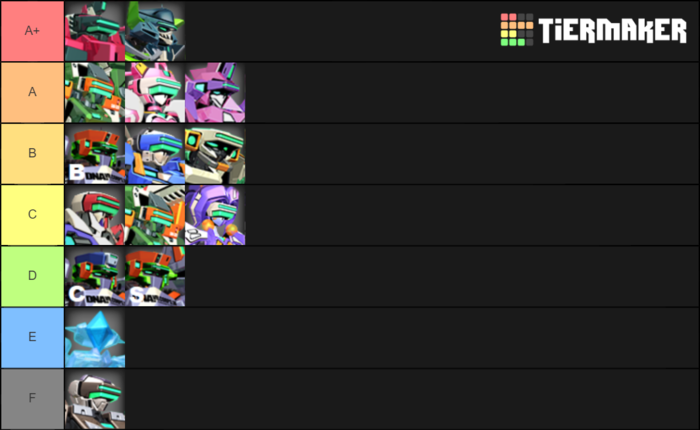 TLDR: For the long run or competitive play pick a C-tier or above. Pick B or above if you want to avoid nightmare matchups, say in a character lock setting. Differences between single tiers are not large.

A+-tier: Above A tier by a small amount at the highest levels. Mainly just by stability.
They can have exceptional control of the game and stage. Raiden by aiming attacks and locking out movement vectors. Specineff by strong mobility, sniping and zoning.
Both are also good at attacking through terrain.

A-tier: Very strong VR with no major weaknesses. Not too hard to start using as a beginner and have a lot of depth to stick with until the end.

B-tier: Competitive VR. Note that Temjin is much easier to use than the other two. Apharmd B is a close combat focused VR with an exceptionally high execution requirement but can possibly perform better than the other two.
Dordray is a pretty unique character, built to race around the map and use terrain as cover while sniping.

C-tier: Technical, competitive characters that have some unfortunate matchups which are near impossible. That doesn’t mean these characters are weak overall.
Especially Bal-Bados and Angelan can perform much above these tier specifications if they don’t run into bad matchups with players of the same skill level.

D-tier: Weaker VRs with basic performance. Not too difficult to handle. Would not recommend for serious play as typically other VR can perform the same things better. Apharmd Striker does have some unique tools and playstyle.

E-tier: Ajim is a glass cannon. a super good player can perform above this tier position and random wins can also happen as it packs a punch. But the VR has matchup instability.

F-tier: 10/80SP is an intentional handicap VR. It has strengths like melee and laser speed but does not have an edge in any matchup.

This chart may give a better picture on character differences but is more subjective. 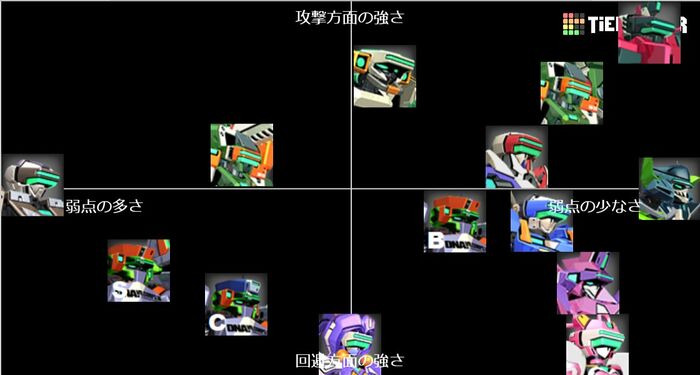