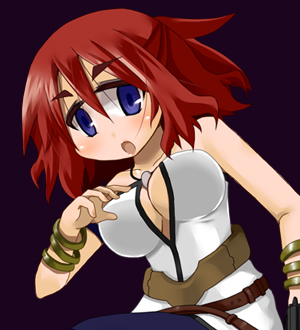 Fuga, as of patch 0.938, is a versatile character with many different, disjointed normals due to her bullets. She can switch between fire, ice, wind, and darkness element to give her an edge in battle, however she suffers greatly from being unable to find many openings to reload her guns after a knockdown, leaving her to risk reloading in neutral fairly frequently.

Fuga is best suited for people who want to shoot others because they think it's fun.