Prarie born 'n raised, Arizona is the youngest daughter of Texas and Mineesota, Head Bull and Cow of her cattlekind clan.

Despite her small size, she's incredibly strong. Though lacking in experience, she's undeterred by obstacles. Many older folks underestimate Arizona, but few are more dependable or trustworthy. When called to action, her powerful headbucks and quaking stomps send opponents flying, then she reels 'em back in with her trusty lasso.

Arizona was the only one among cattlekind with courage enough to answer the Council's call in search of Foenum's Champion, knowing full well what dangers she faced. Thrust into the wider outside world, Arizona tries to make sense of it all (or decides not to care) while she charges headfirst into the fray. [1]

A character with great close-range normals and mixup potential, who uses more committal mid-range options to drag her opponents into the blender. Her magic system utilizes lassos to grab opponents from midrange or maneuver opponents mid-combo. Each successful lasso builds a magic stock, which allows her to use magic options to bolster her combos, defense, and neutral. Once she's built enough resources through her mixup game, she can unleash powerful combos with her Level 2 Super, which is the only move that refunds Juggle Decay mid-combo.

Arizona can use magic for a wide variety of uses. She has a maximum of 3 stacks of mana, but can only obtain it by lassoing opponents.

Them's Fightin' Herds allows for a lot of creativity with your combos, and it's difficult to provide a list of BnBs because of how the Juggle Decay system works. The JD system creates many variable scenarios in which the same combo with the same starting attack may not work. The most consistent aspect of combos is a "JD Max Ender", which begins when the JD bar under the opponent's health fills up. It's far more useful to learn JD-Max enders, and to learn loops/routes that you can freestyle before the JD bar fills up. There is a spreadsheet linked at the end of this section that details various JD-Max Enders for Arizona. For now, these are the important things to note about Arizona's combos.

If you want a generally applicable route that works in most scenarios regardless of starter, consider this route:

The above route and alternate versions of it can be seen here. This route usually works without consideration of the Juggle Decay system, but as a tradeoff you'll miss out on the benefits of playing around the JD system.

Arizona has access to Groundbounces, a Wallstick, and a Stagger. Each of these is only allowed once per combo. You can have one bounce, one stagger, and one stick per combo. Attempting to do a second will usually leave the opponent in a soft knockdown.

Arizona has several Groundbounces to worry about. They are the following:

-6B (Even if used on a grounded opponent, it will eat your groundbounce.)

-j.C (Only the second hit, and only on airborne opponents.)

-236C (The tumble state counts as a groundbounce.)

This means that you can only have one of these per combo, unless you plan on ending the combo with a second one. You must be mindful of this, or else you may prematurely and unexpectedly end a combo and be punished for trying to continue it.

It's much easier to remember her stagger and wallstick. Her stagger is 5D (Neutral Lasso), and her wallstick is 236D (Magic Headbuck). The stagger can be used to restand opponents and is great as a reset tool. The wallstick is pretty much only used as a combo extender.

Juggle Decay is the little bar underneath your opponent's health bar that fills up as you combo them. When it fills up, a few key things happen. Your opponent will automatically become airborne, meaning standing resets are no longer possible. They will become heavier as the combo continues, and will build more meter per hit than you. Staggers will end earlier, and any move (except super) that Hard Knockdowns the opponent will instead give a Soft Knockdown, which removes the possibility of guaranteed oki/setups.

This is important for Arizona because it heavily influences the way her combos work. She is one of the characters that has to pay the most attention to Juggle Decay, due to how useful resets and HKDs are for her.

Don't end with Level 1 Super unless it will kill. It does very low damage at the end of combos, and is not worth the meter usually. Save your meter for Level 2. You can extend after a Level 2 with the following techniques:

Arizona thrives on the mixup game. Here are some important moves that allow you to mix your opponent up. Remember that these only work if Juggle Decay is not maxed out. 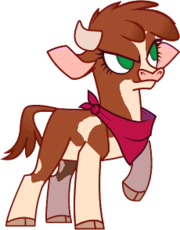 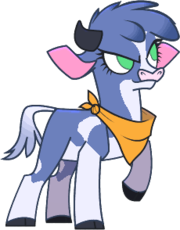 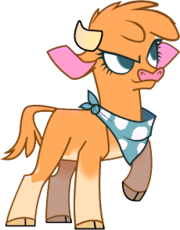 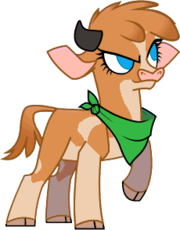 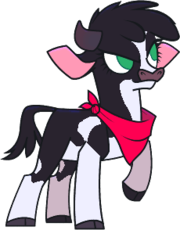 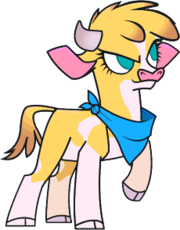 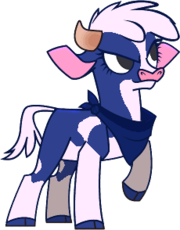 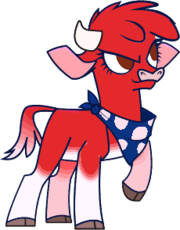 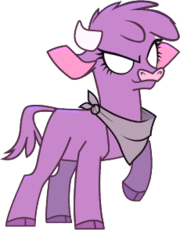 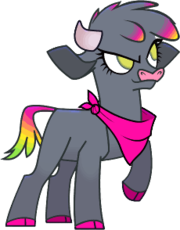 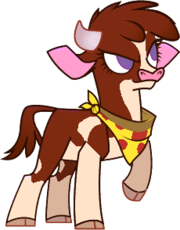 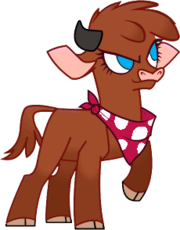 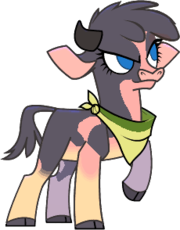 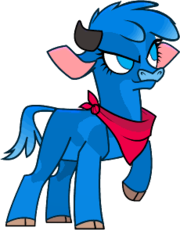 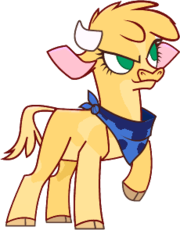 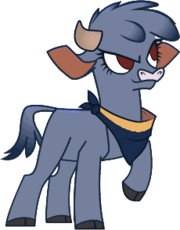 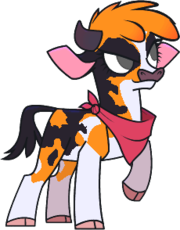 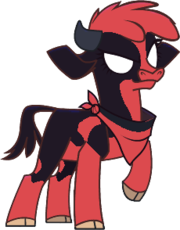 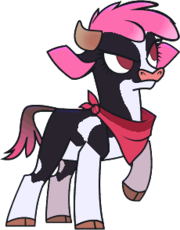 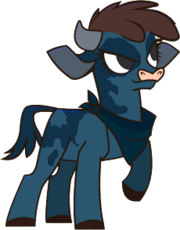 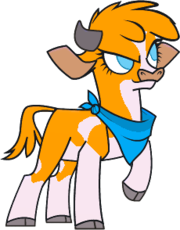 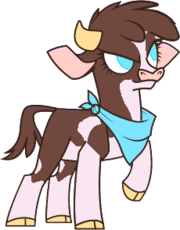 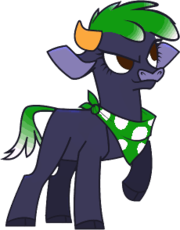 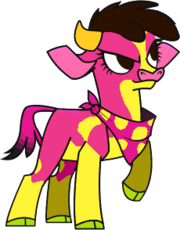 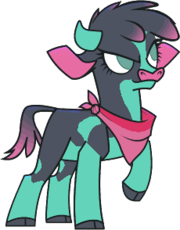 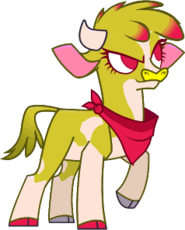 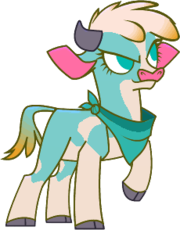 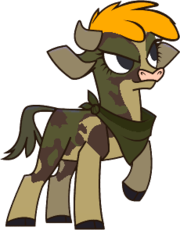 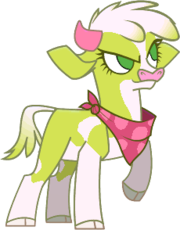 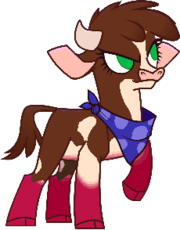