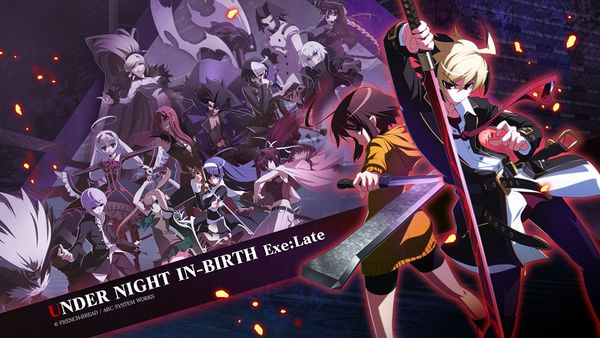 Under Night In-Birth Exe:Late is the first major revision of Under Night. UNIEL added a new character and mechanic among other changes. It was later ported to PS3 adding more characters and stages in the process. The game was released on the following dates and platforms: