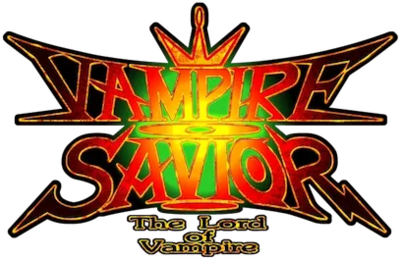 Vampire Savior is a 2D fighting game by Capcom. Released in arcades in 1997, it is the third game in the Vampire/Darkstalkers/Night Warriors series.

Vampire Savior is considered to be a very fast paced fighting game that features a strong focus on momentum and rushdown/mixups. The cast is extremely diverse and charismatic with many of the cast having completely different movement types and extremely different normal/special move types. Despite the cast being anything but homogenized, the game is somewhat well balanced (for a Capcom game), where anyone in the cast has a decent chance of winning just about any matchup. If character variety and insanely fast rushdown sounds like your cup of tea, this just might be a game for you.

Here are some innovations of this series compared to its predecessor: