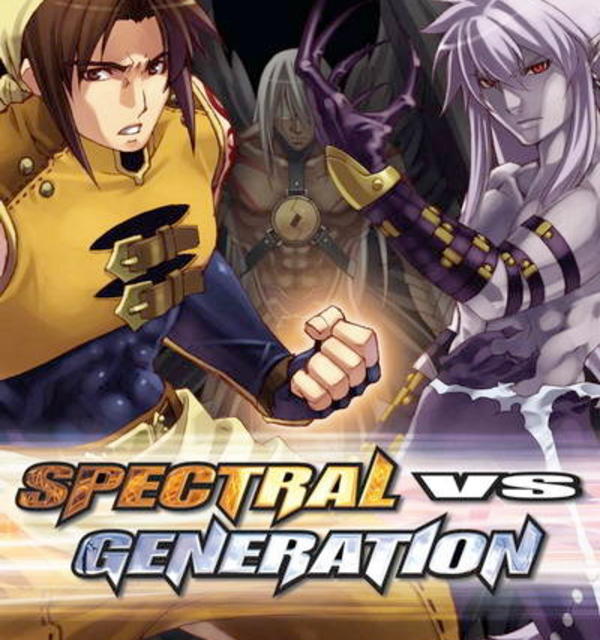 Spectral VS Generation is a cross-over fighter developed by International Games System, a Taiwan-based company, in 2005. The game is based off of, and thus has a roster comprised of, the two games Spectral Force and Generation of Chaos, both developed by Idea Factory. The game was originally released in arcades in 2005 on the PGM system, with a later release in 2007 on the PlayStation2 and the PlayStationPortable.

Spectral VS Generation is a 4 button air dasher with unique takes on the common trends of air dahsers.