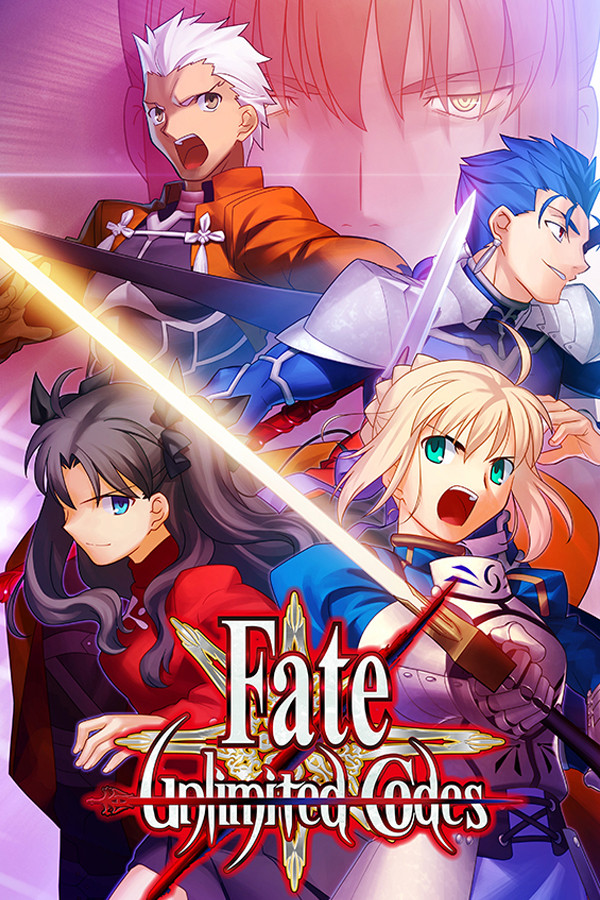 This wiki contains the basic and advanced information for Fate Unlimited Codes (FUC).

FUC is a three dimensional 4 button fighter, with a control scheme very similar to the SoulCalibur series, while still implementing its own unique systems. The game roster is comprised mostly of characters from the Fate/Stay Night and Fate/Heavens Feel series, as well as a few characters from other Fate/ entries.

How to Play FUC