In terms of gameplay, GBA2 follows previous entries in the series by being a fairly unique feeling 2D fighter, with an emphasis on the weight and movement of the mechs. The main features of the game are the boost system, the unique pace of gameplay and rounds, and the resource management of ammo and supers. There isn't any other fighter quite like it. 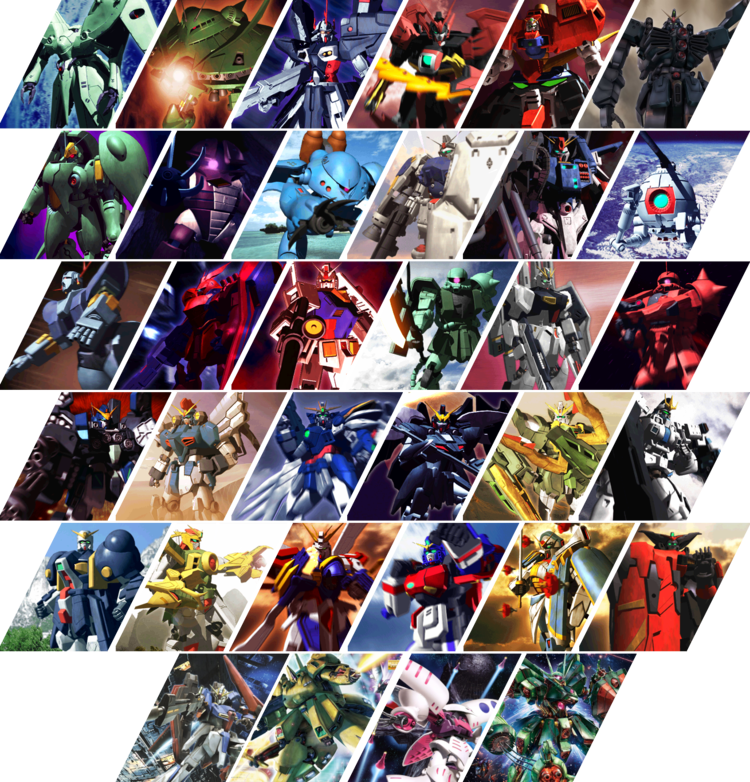