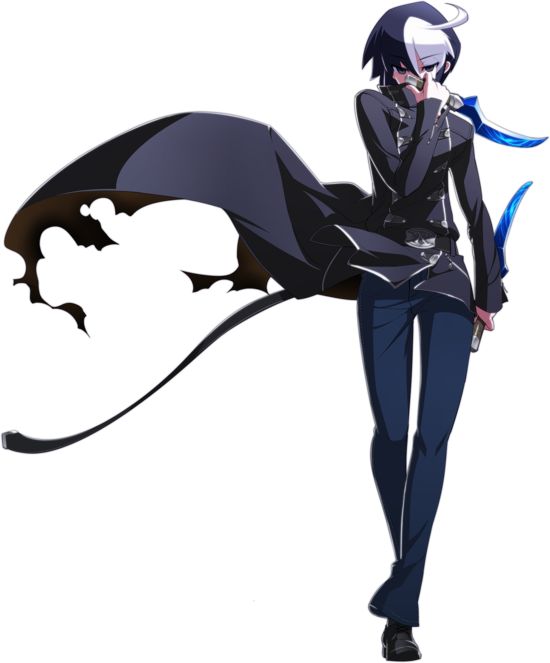 Seth is the only character with an air backdash and fastfall (j.22 or j.2A+B). The air backdash does not consume the usual 1 block of GRD. His ground backdash pops him up into the air with a backwards jump unless a downwards direction is pressed before the backdash finishes.