Pom is a slender ewe lamb with off-white wool tinted with pink. Her face is a muted, pale magenta, with turquoise eyes and a small muzzle. She wears a golden bell on a purple collar, and the bell is used to command and control her dogs. During battle, she usually shakes in fear (and the bell shakes and sounds along with her). Most of her attack animations consist of her reluctantly kicking with her hooves, flailing her legs in a panic, or preventing her pup Woof from getting caught up in the battle. Pom makes it clear that she would rather not fight anyone at all but fully intends to at least make an effort to progress in her mission. Pom is extremely insecure in her fighting abilities and sees herself as weak.

Pom starts each round with her Magic gauge, which holds 3 stocks, completely filled. She uses magic stocks to call her pups and then a direction + the magic button (D) will cause the pups to do different attacks. Each pup and dog takes a different amount of magic to call. You can have any combination of dogs summoned, as long as the total adds up to no more than 3. They can be activated during other moves and can be activated using negative edge (when you do a command while releasing a button instead of pushing it). You can command dogs during Cross Canter like being in neutral, but you can't connect off of Cross Canter.

Combos with Pom can vary a lot, depending on what dogs, if any, you have out, as well as if you want to prioritize damage, meter gain, or oki.

- If there's one thing I would say to practice first, its this. It may just be her ground chain into her air chain, but it also leads to her main way to combo into dog summons, which leads to high damage/good oki.

- Also important to know, these are useful if you're looking to build meter, or just for dogless filler/corner carry in combos. These are also interchangeable.

- For when you want to go for damage, this is generally what you will do. The 2C can be included when JDG isn't too high.

- For when you want to go for oki, 2C causes a hard knockdown, and canceling into summon lets you recover faster.

- Probably one of the most important things to learn about comboing with Pom is the fact that she can use j.C groundbounce to summon bitey mid-combo, and use him for either oki, or damage. The second version uses less JD, but is ultimately less damage.

- Better ways to summon Bitey/Airbud mid-combo if you have digger ready.

- My go-to BNB for damage, after a certain input-leniency change /salt. Works as long as JD is not max for at least the first bitey hit.

- For when you want to go for a HKD instead of damage.

- Very high damage start, you may have to add the 5B/2B/2C if the opponent is too close to bitey.

- If you want to combo into Airbud instead of Bitey for some reason.

- For when you want to go for a HKD instead of damage.

- Confirm from Airbud groundbounce that uses up the charges as fast as possible in order to be ready to summon again for the ender.

- Similar to above, but with the option to side swap, and a follower digger summon thrown in.

- Very strong mom setup, 3D can be timed to be meaty, or 9D can be used for a tick grab setup.

- My go-to HKD combo, leads to any number of dirty mixups.

- My go-to damage combo, you can pick up off of the super for even more damage as well. 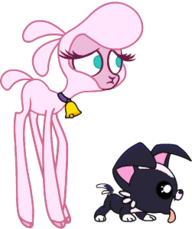 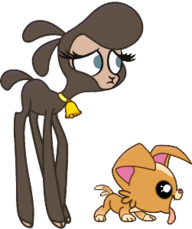 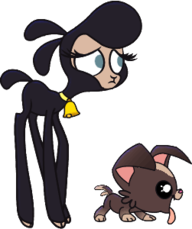 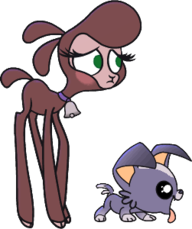 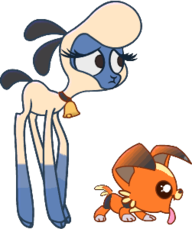 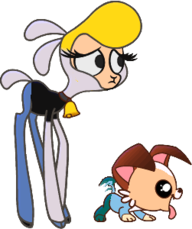 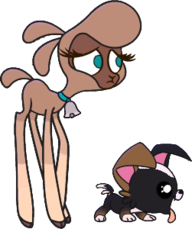 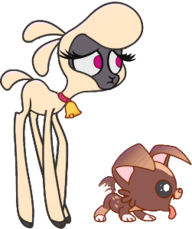 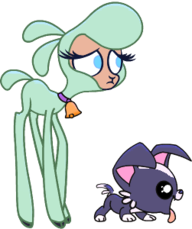 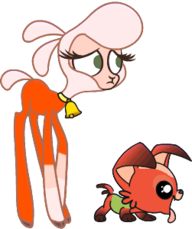 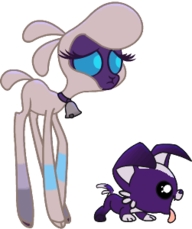 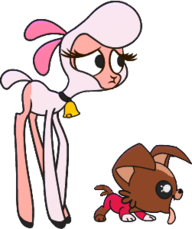 It Is a Mystery 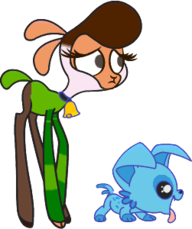 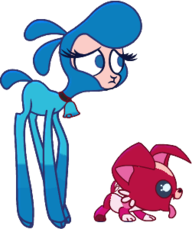 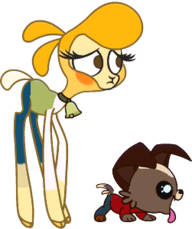 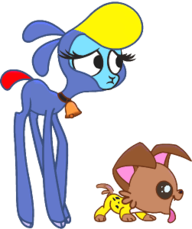 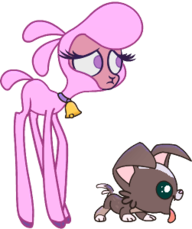 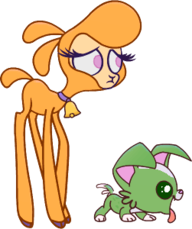 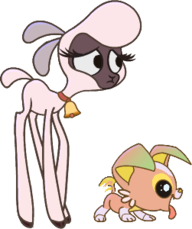 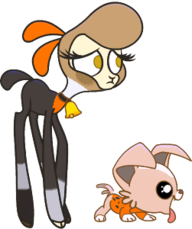 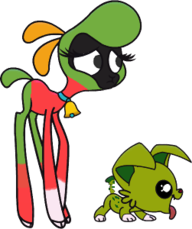 What Time Is It 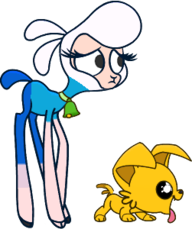 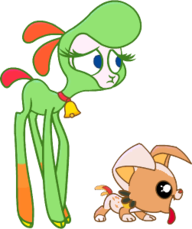 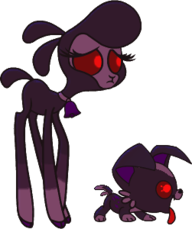 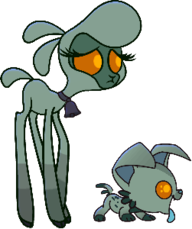