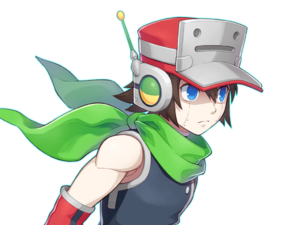 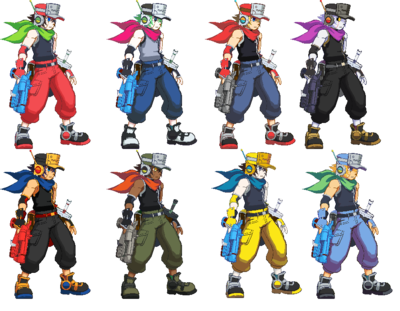 Quote is the main protagonist of Gang Garrison 2. There's also some stuff about a "cavern fable", or something, but whatever.

Quote can be best described as an all rounder character with a focus on rushdown. He functions best up close but isn't helpless before he gets there due to a strong neutral tool in fireball. His corner carry is the best in the game and his okizeme and corner pressure are very strong for this game.

He can struggle a little against characters who can deal with fireball in neutral well, such as the Wases, and when cornered by chars with long range buttons like Solange, but overall Quote is an extremely well rounded character with the tools to play around these issues.