An Acting Prelate of the Holy Church. A pretty boy with blonde hair and fair skin, Mario tends to dress casually. Although he may not appear so, he holds a position of great responsibility while still in his early teens. He detests the inept and indolent, and often lashes out verbally, but he is also a compassionate, dutiful person at his core. His talents in assessing character and abilities, his skillful balancing of hard and soft power, his leadership and ability to use resources to control the game, and his fighting style using a Piano Machine to control nuns like marionettes, have all earned him the nickname "Mario the Puppeteer."

Mario Gallo Bestino is a new character to Melty Blood, released as free DLC alongside Powered Ciel on April 14, 2022. He is a rushdown/puppet character who works in tandem with his subordinate nuns to create difficult mix-ups.

Mario excels at keeping the opponent pinned down with his own fast close-range moveset and utilizing the large disjointed special attacks from the nuns with good coverage of various parts of the screen; Feroce (236X) allows him to use a nun-centered rekka series that controls space horizontally, while Dance - Corrente (214X) uses nuns to restrict the opponent's movement options with delayed strikes on the ground or axes that cover vertical space and Dance - Polonaise (22X) lets nuns work as either a stagger or counter tool, making defensive mashing/abare attempts against Mario himself dangerous once he gets in. Mario himself is no slouch in the space control game, as he has Phantasm (623X) to help wall off air approaches and yanks Mario upward to start air combos on hit.

However, Mario lacks fast projectiles and does not get meaningful rewards out of stray nun attacks at long range. In order to capitalize on nun strikes, Mario has to stay close to the opponent and constantly pressure them using his stubby normal attacks and clever use of his nuns for coverage. Knowing your reach and how to approach neutral in your match-up(s) are required steps to achieve mastery of this technical character. 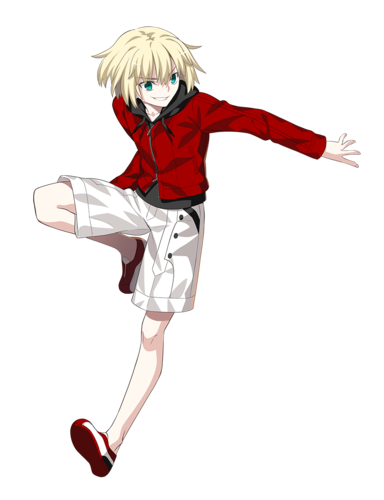 175px
Hitboxes Off
Hitboxes On
/Data#5A
5A
Mario does a high kick. Can be used as an anti-air, but 2C is far more reliable and better in the case of a trade. 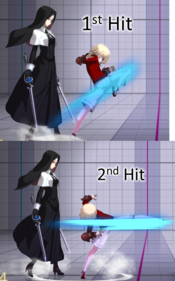 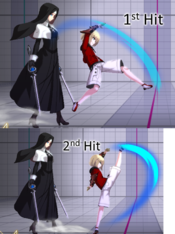 ok i pull up

Can be plus at max range but Mario's A normals are too stubby to effectively leverage the frame advantage. 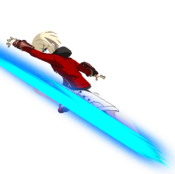 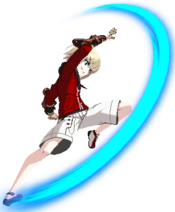 175px
Hitboxes Off
Hitboxes On
/Data#jC
jC
Mario kicks below and behind himself.

Goomba stomp, useful as an OTG to set up left/right and high/low mixups in the corner.

/Data#j2[B]
j2[B]
Causes a ground bounce and can be reverse chained, making it a good combo extender with Bounce Bonus.

175px
Hitboxes Off
Hitboxes On
/Data#rapid2
rapid2
Very consistent in combos against grounded and airborne opponents. 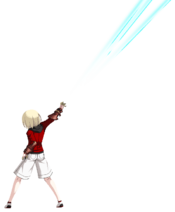 623A, Does not hit opponents on the ground

623B, but hitting causes Mario to fly at the opponent 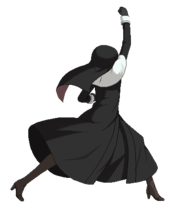 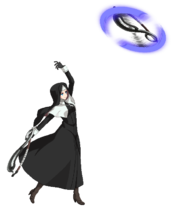 214B, Throws a slow upward-angled projectile

Combos after a fullscreen 236A for a knockdown.

Also combos after a fullscreen 236A, but won't knockdown as Special Bonus has already been used. 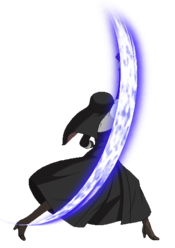 22A, A slow uppercut

Inferior in most ways to 22B, but it will always appear close to Mario which makes it harder to jump over.

Can appear further away from Mario than 22A if the opponent is distant. Mostly seen as combo filler in certain metered routes. Due to the Vacuum effect it sometimes sees use as a pressure reset. Doesn't hit low however, so no unblockables for Mario. 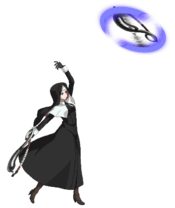 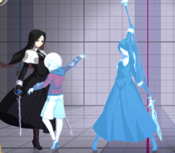 175px
Hitboxes Off
Hitboxes On
/Data#ABCD
ABCD
Mario summons a bunch of nuns to attack the opponent rapidly, all while he pose dramatically. 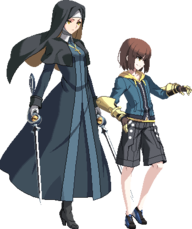 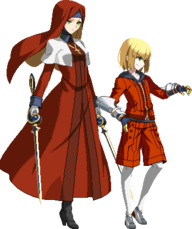 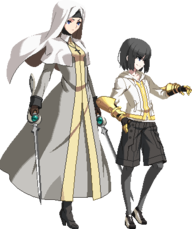 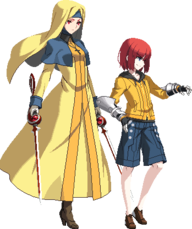 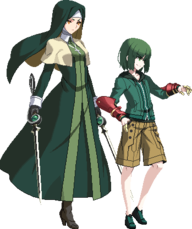 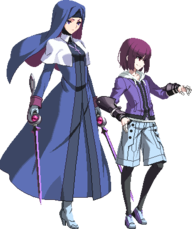 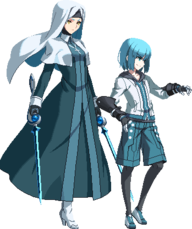 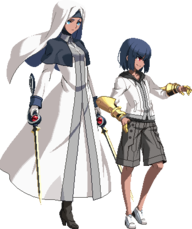 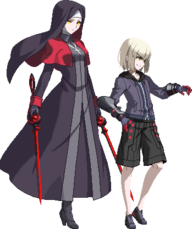 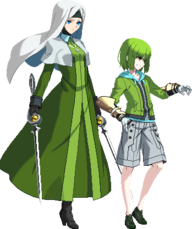 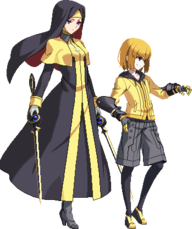 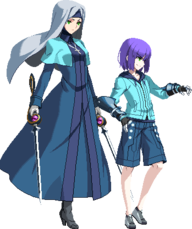 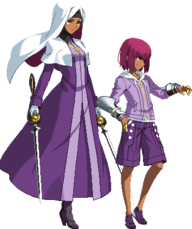