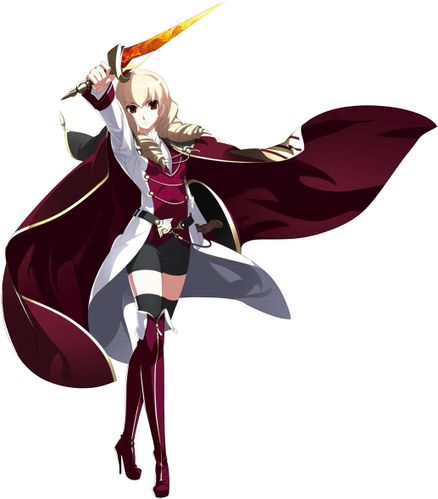 Wagner is not only the pride of Licht Kreis, but its fourth Executor as well. Despite her title as "Fourth", it is no doubt that she is the strongest of all. Her noble upbringing with ancient ties to Licht Kreis has hardened her to complete her missions at all costs. This attitude has lead her to extreme lengths on more than one occasion, and she is reprimanded by being sent into the outside world to gain an understanding on society and common sense. Now on the outside, she receives a mission from Licht Kreis to assist the current Executor there in exterminating Amnesia.

Wagner is one of, if not the most changed character going from UNIST to UNICLR. Instead of being a "mid dispenser" with low reward mixups whose key to victory is to lock the opponent in jail and throw away the key, she is now a lot more proactive, gaining the ability to combo off throws and her command stomp; this combined with her unique ability to corner the opponent off any hit along with securing the cycle by ending in veil off without losing any damage means she is now a character with strong mixups and the ability to boost her damage by insane levels. This comes at the cost of having weaker pressure than she did in ST, along with still having the same neutral struggles she had before. Ultimately, CLR Wagner will either kill your opponent in 2 (or maybe even 1) mixups, or struggle to get in and accomplish anything at all, making her a character that feasts more often than she famines. 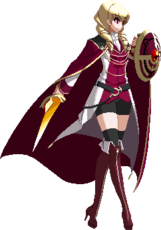 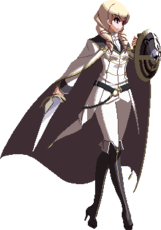 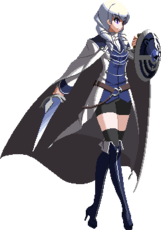 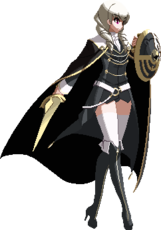 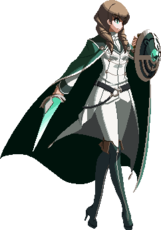 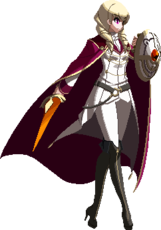 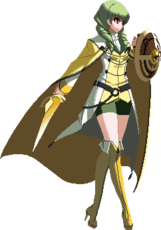 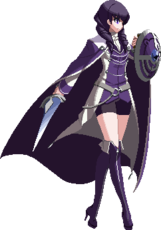 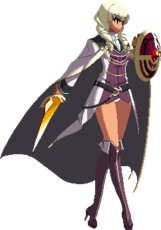 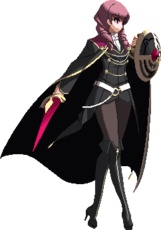 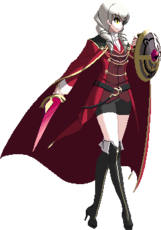 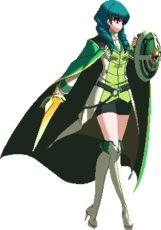 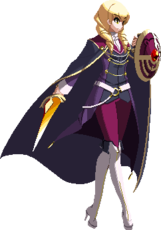 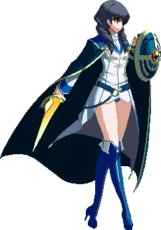 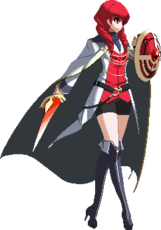 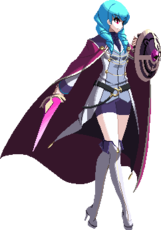 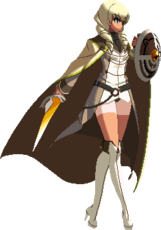 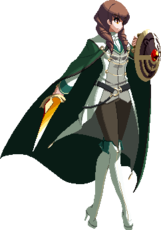 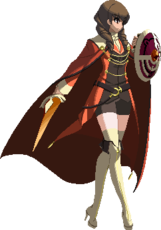 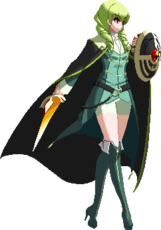 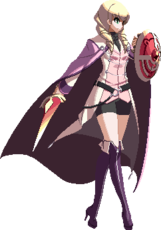 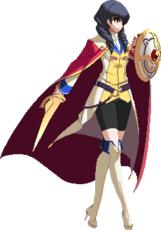 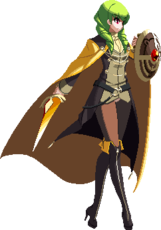 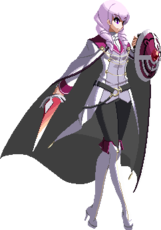 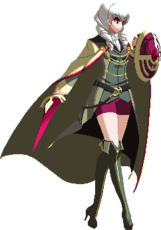 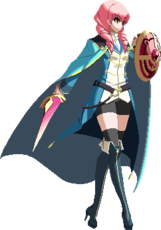 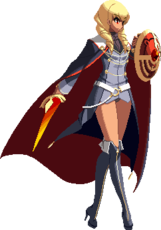 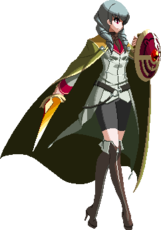