To access netplay, select Versus >> Network from the main menu: 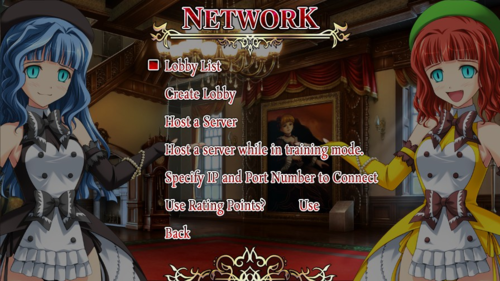 Order is the same as in the picture:

1. Select the "Join a game" option in Network's Main Menu.

2. Input the IP:Port to join the game. Tip: Copy your opponent's IP:Port then press "D" in this screen to Paste the info. 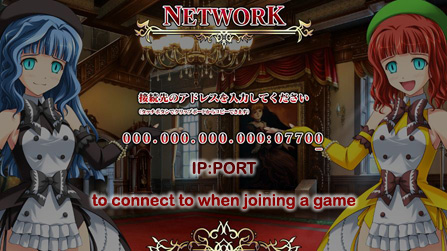 3. The "connecting..." screen will either send you to the Character Select Screen if Successful, or will return a message that the game has already been taken. If nothing happens, your opponent most likely can't host games. 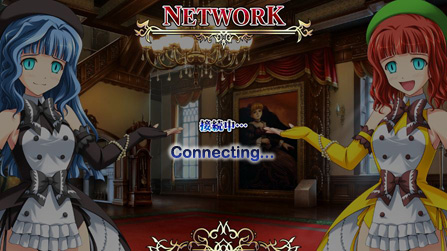 1. Select the "Host a game" option in Network's main Menu.

2. Select the port to use for hosting the game. Default is 7700, but you can change it to whatever. 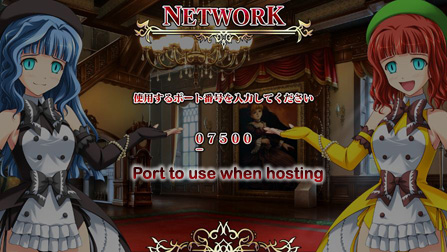 3. Select the desired frame delay for the game. The less frames you skip, the best. For example, if you play people from the same state/really close to you, 1/60 or 2/60 should work fine. On the same coast, 3/60 should work, Etc. Since the game doesn't recognize the ping or the distance of your opponent, you must input this manually, thus the need to ask/say where are you from.

Notice that this game's netplay is not that good, and Crashes constantly for whatever reason. But for the most part with the right people it works just fine. 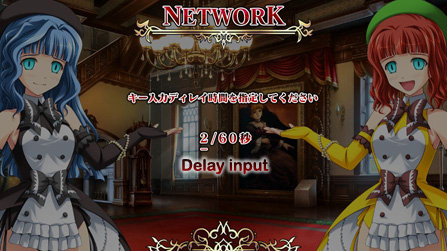 4. Wait for people to join your game. Once it connects successfully it will take you to the character select screen. 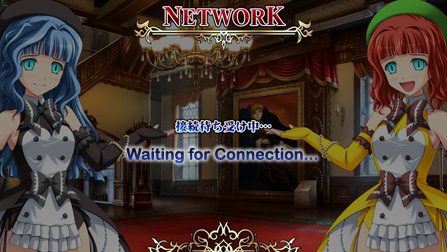 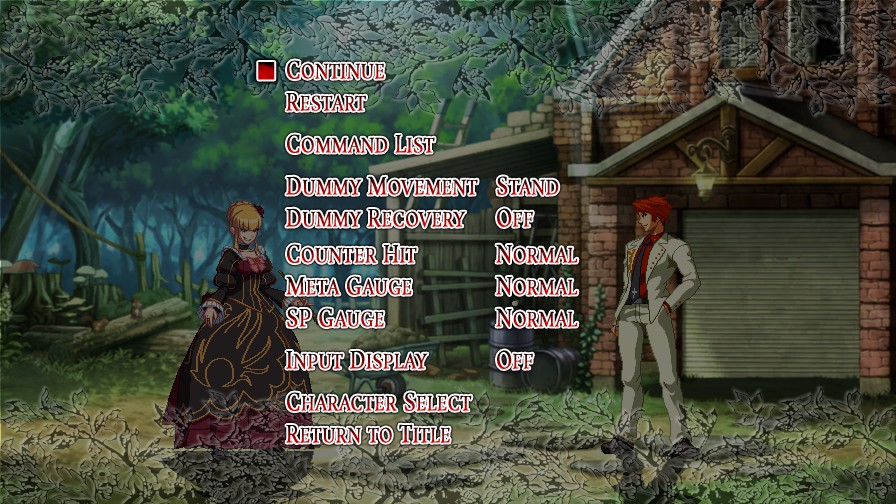 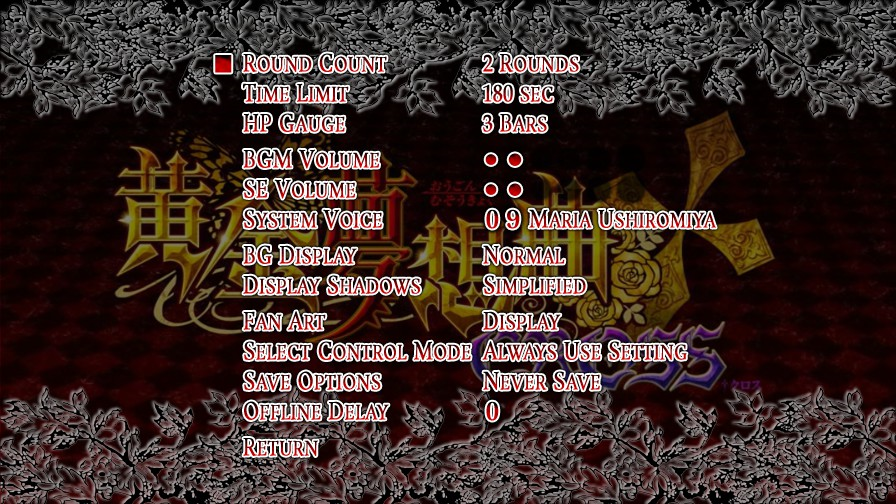 Character names translated to English to help understand your records. 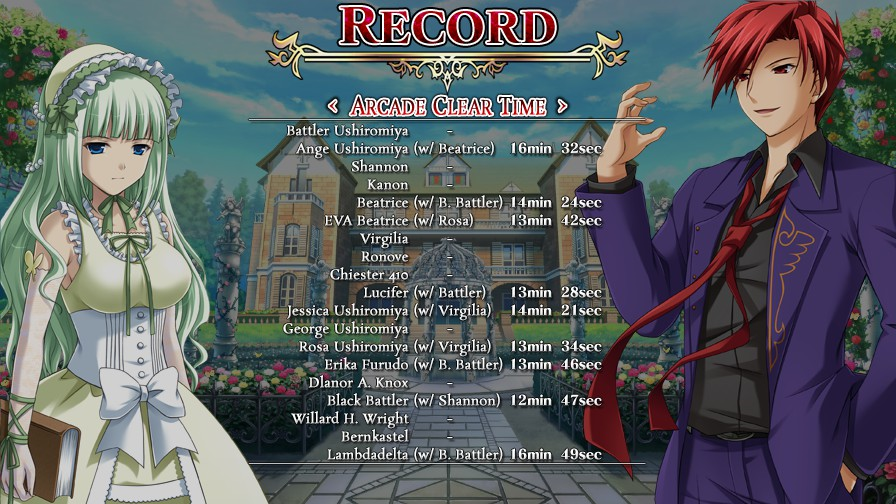 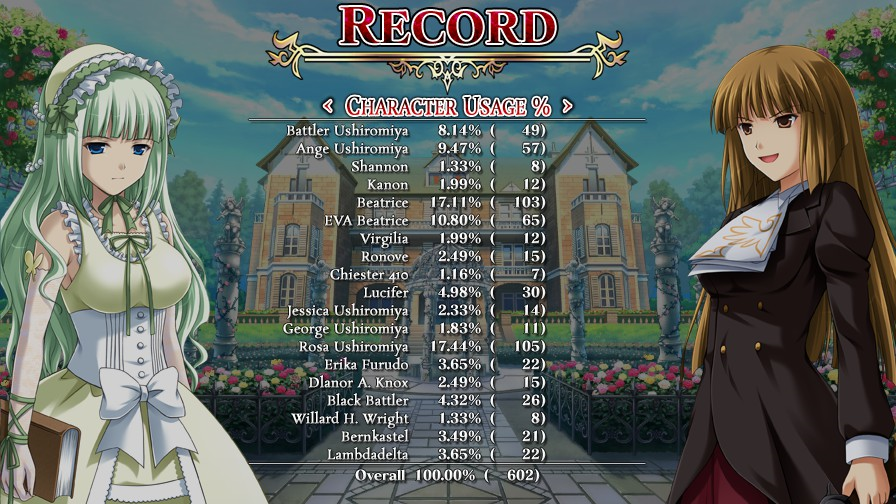 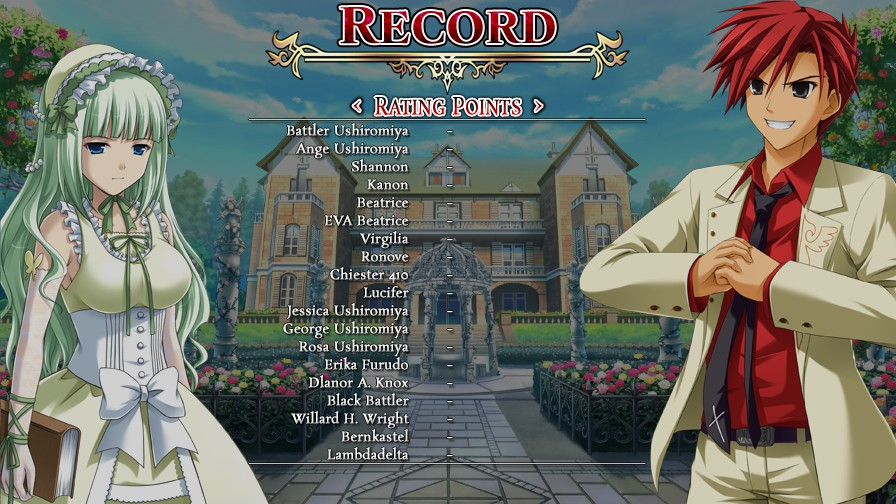 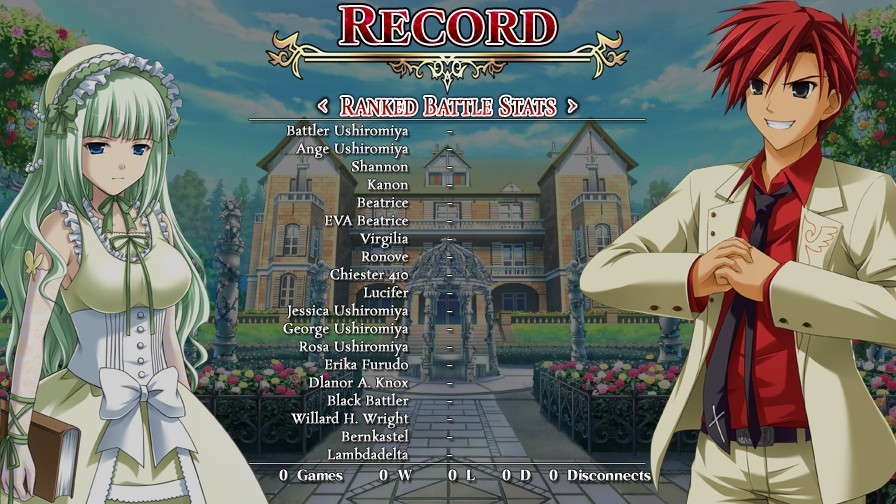 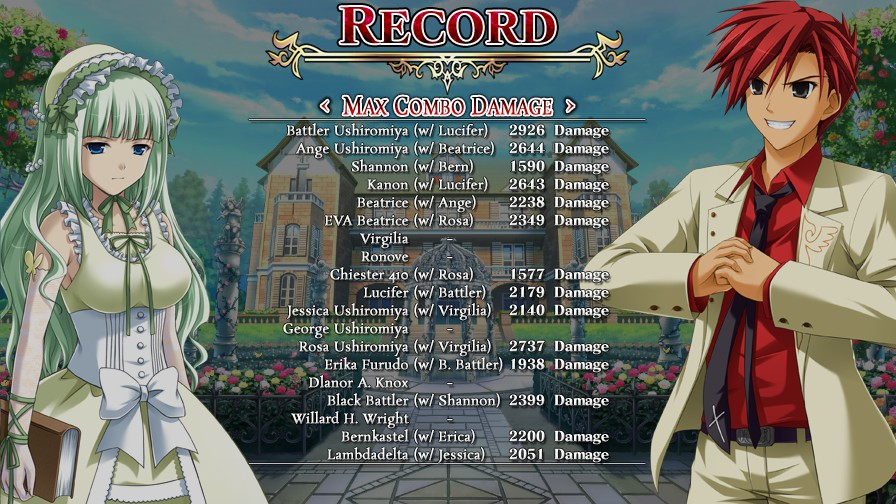 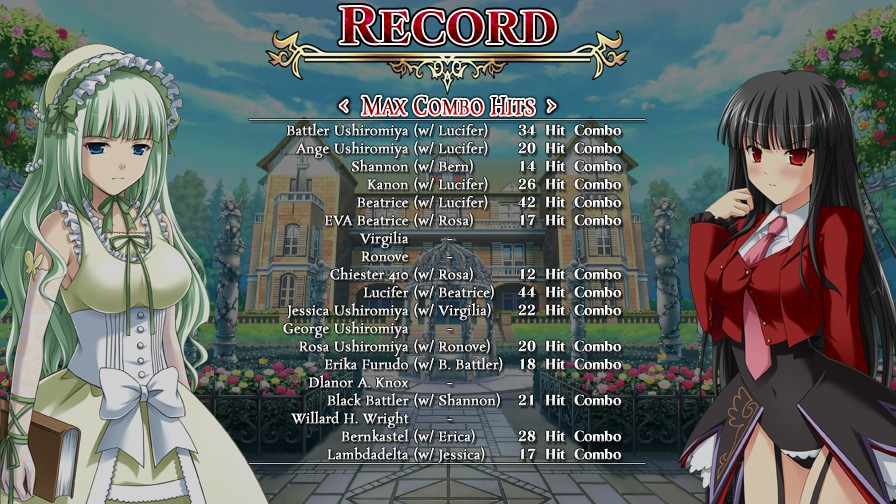