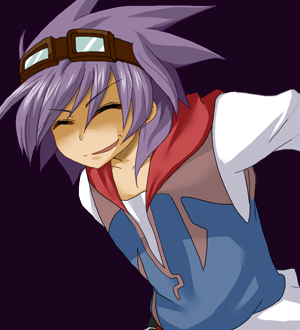 Eldio offers some of the best mix-up capability in the game, being able to quickly alternate hits between low, high, left and right, while deceiving his opponent with fake images of himself.

His fake images give him good space control, which he compliments with his big, quick pokes. His mobility is not bad, and although he has a step-type of ground dash, it's pretty quick and can be used to switch sides with the opponent.

Eldio has low health and poor reversals, so he can't afford to take many hits. His damage is also overall pretty low, especially from ground normal starters.

Three-part Eldio mixup guide by Sukato, with rankings for every mixup: