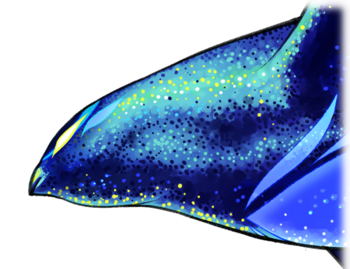 The Arcana capable of mastering the powers of wind, it was nursed back to health by Lilica after she found it on the verge of death. Feeling a sense of obligation, it now lends its strength to Lilica whenever she requires it.